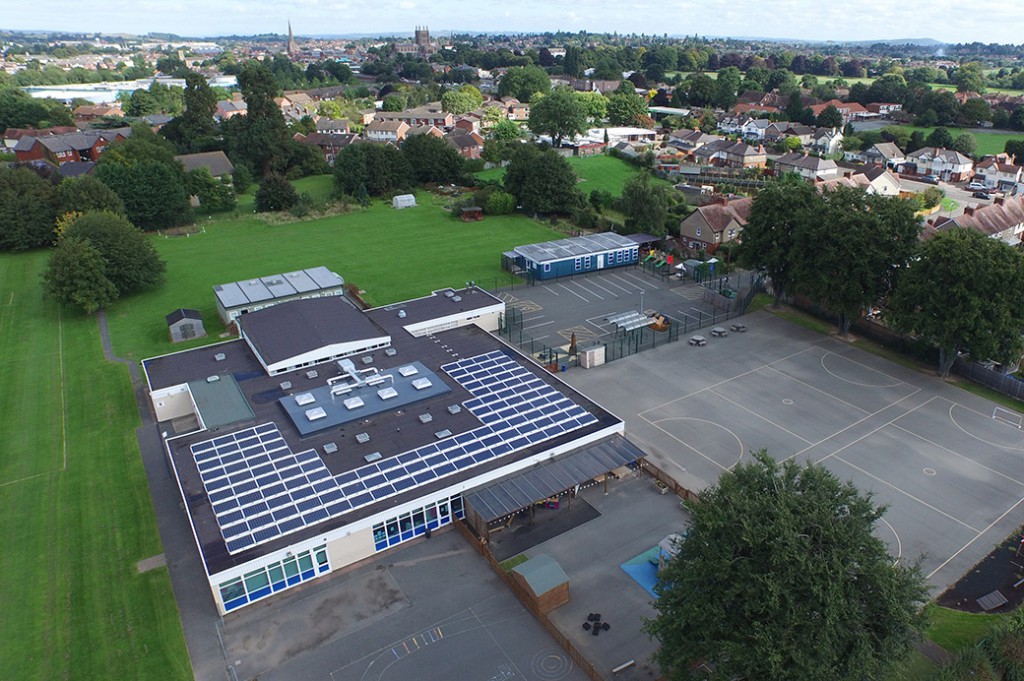 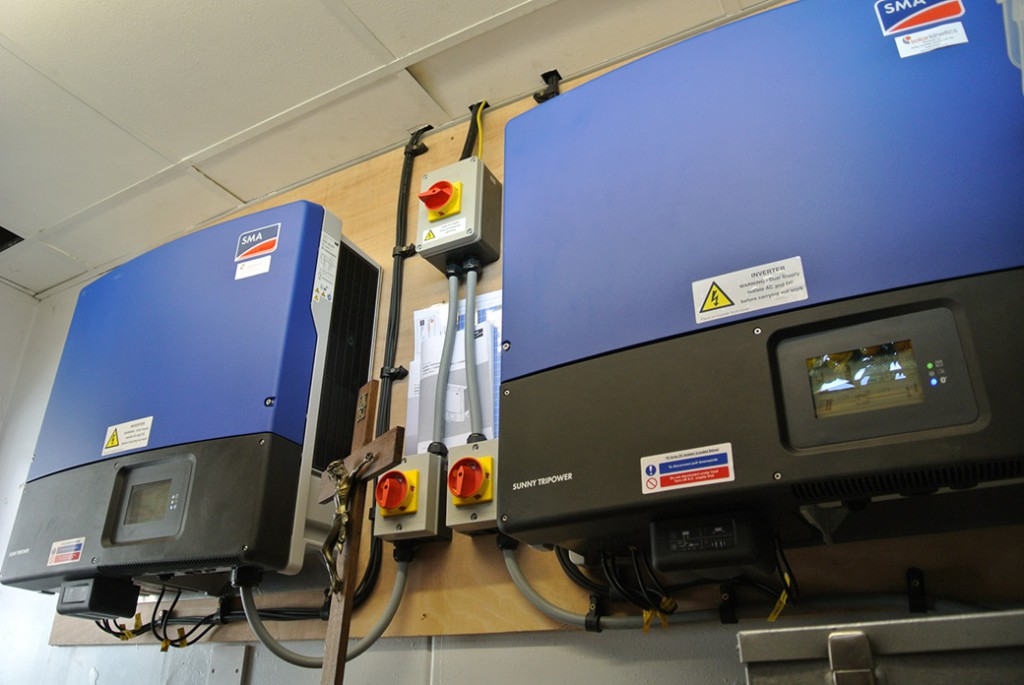 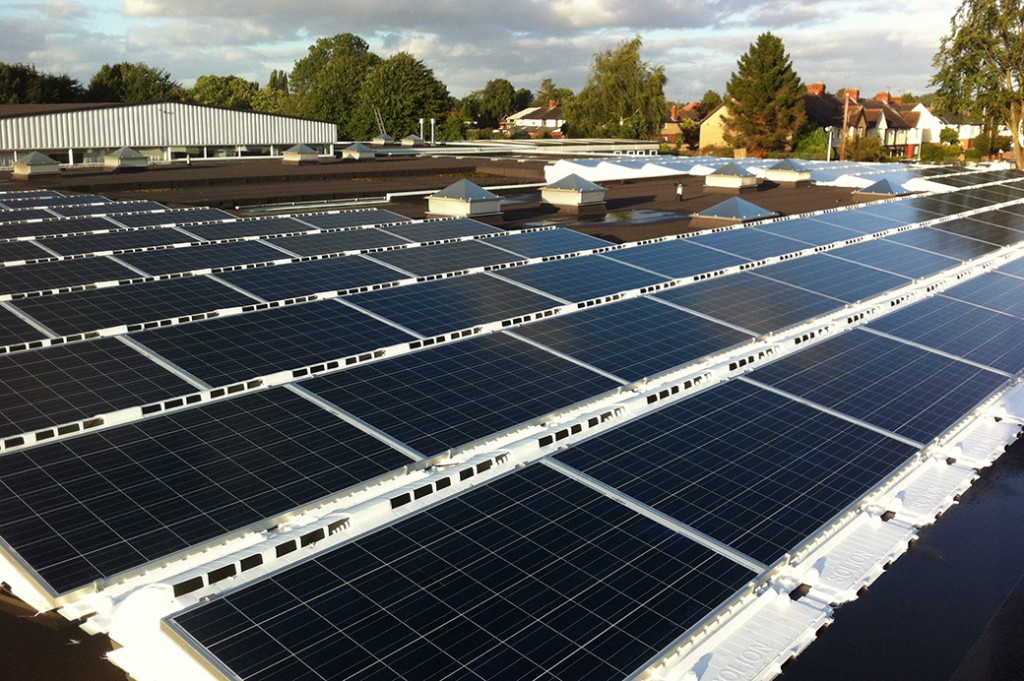 Back to Case Studies

In common with most schools, the governors are looking for ways to cut the running costs of the premises, particularly energy costs and saw the potential of this roof space.

Support from the local authority and the Diocese of Cardiff saw the project given the go ahead and the installation took place in October 2013. It was hoped to carry out the work during half term, but this was not possible, so with some careful pre-planning the installation was done whilst the children were in school. Despite a few disruptions in class due to heavy footfalls on the roof during lessons, everything went to plan and the solar panels were generating power for the school within a week.

We later returned to Our Lady’s to address the assembled children and their teachers about renewable energy and how their actions at school level were significant on a wider scale. In the first year of generation, we reviewed the performance of the system and in common with most of the arrays we have installed so far, it has exceeded expectations. The solar system was financed using a local authority loan which is on track to be paid off in year 6. This leaves the school with reduced electricity bills for the foreseeable future and an additional income for the remaining 14 years or so of the feed-in tariff period.